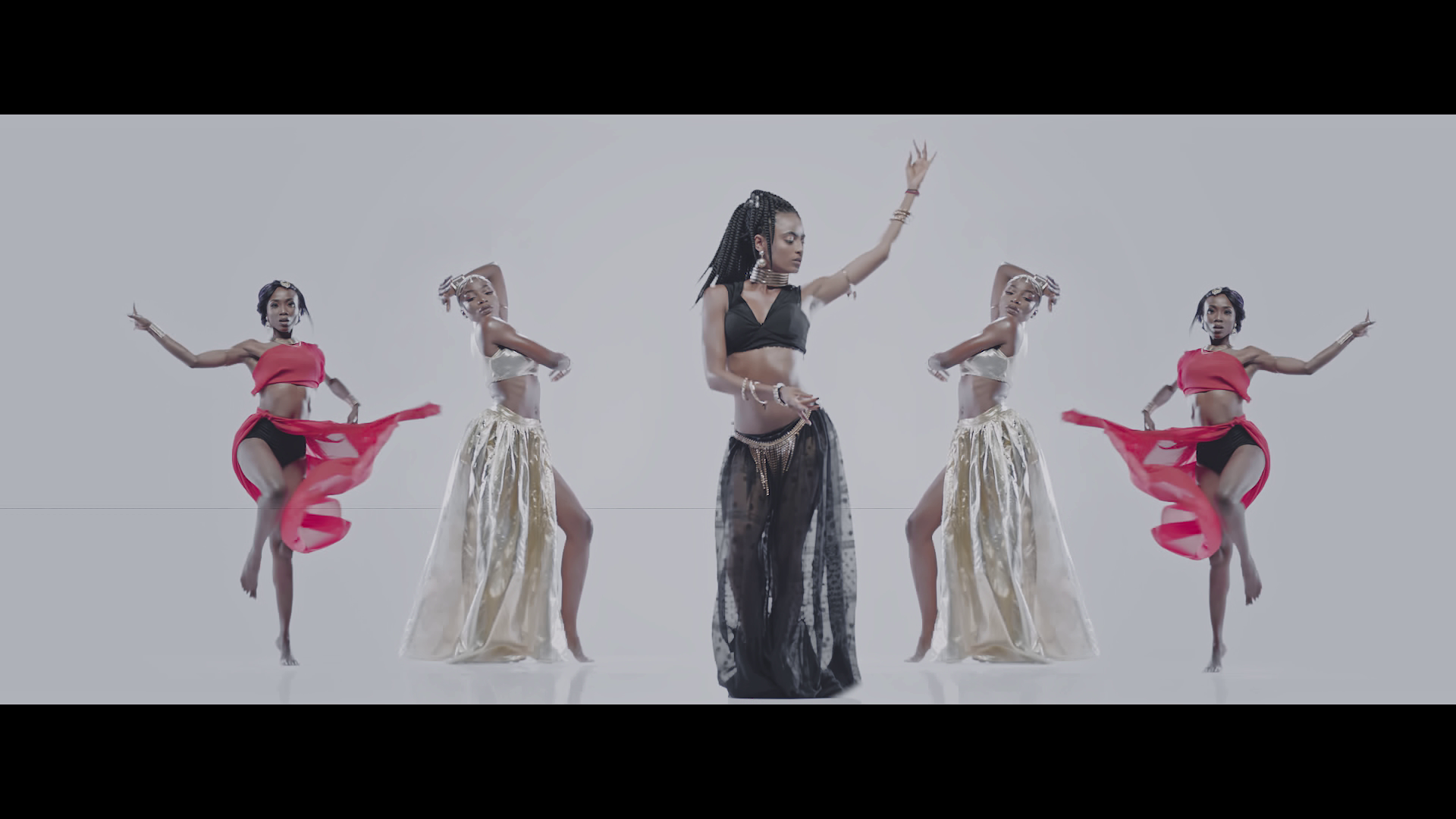 Gifted vocalist Madu stole hearts when he made his debut into the music scene armed with his DJ Coublon produced R&B and highlife fusion number titled“Kampe”.
The praised single which he released in the last quarter of the musical calendar, now gets a crisp and colourful visual directed by the renowned Clarence Peters. The eye-catching which gives life to the budding hit, is fated to cement its position as an bonafide hit and place Madu is the new face for afro R&B in the continent.
The multi-talented musician Madu, who is signed to Heritage Live and Young Nation promises to thrill fans and music lovers with flawless music. Waste no time and familiarize yourself with the music video for “Kampe”!