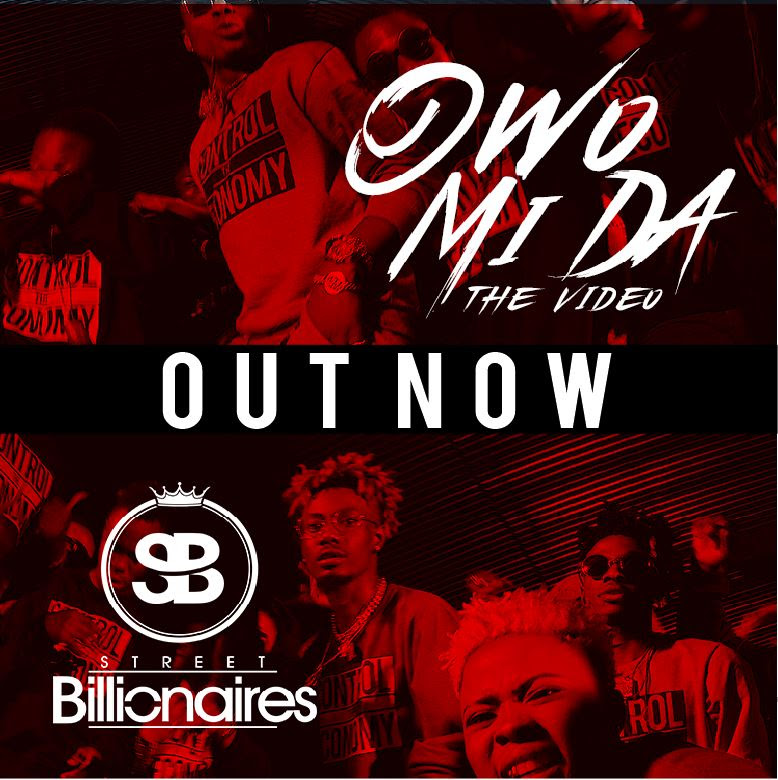 The video was directed by Rotimi Oshodi for Capital Dreams Pictures @iamrcube_vision.