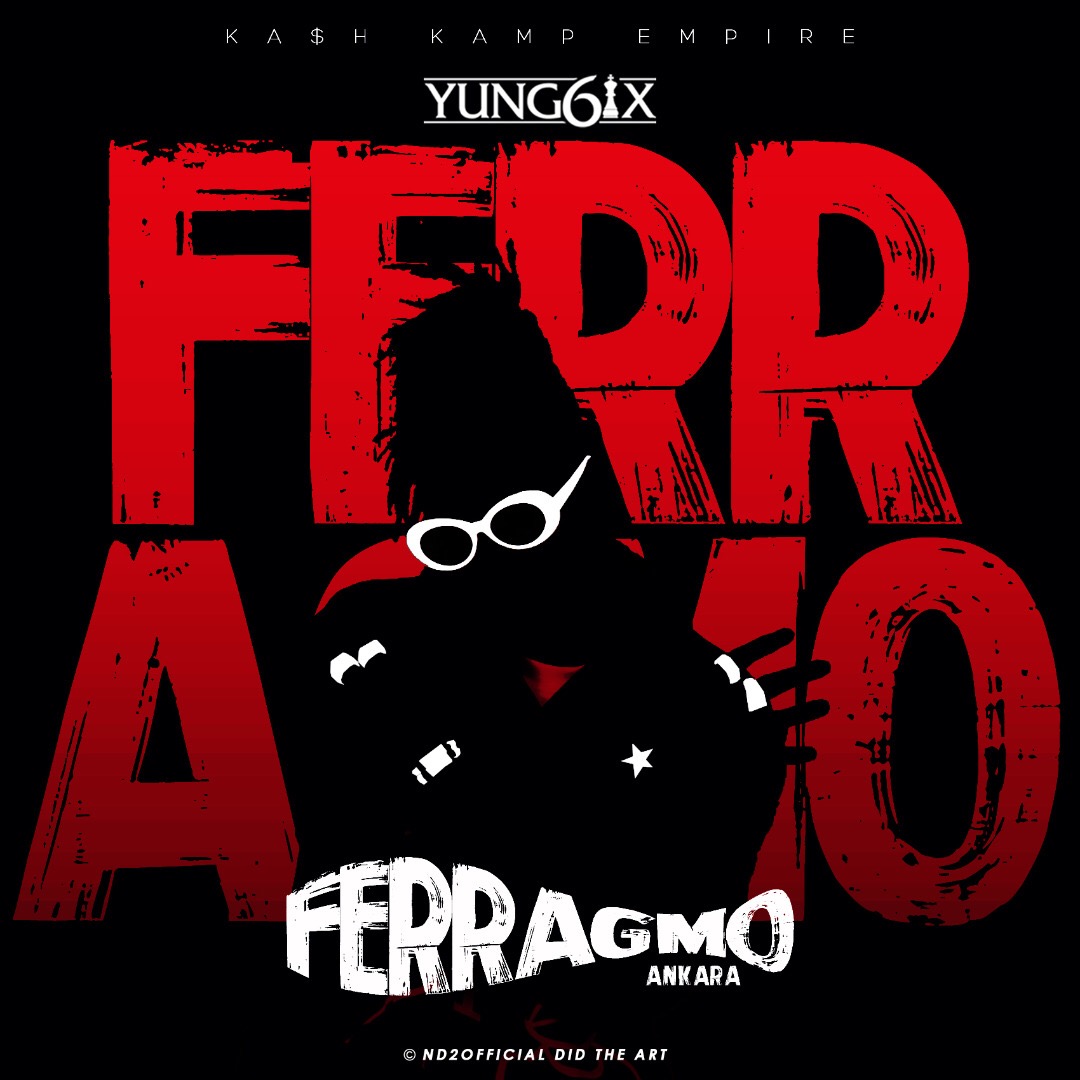 Hip Hop force – Yung6ix  had a successful outing in 2017 with the release of his sophomore album “High Star” which was received with rave reviews and it peaked at number one on world iTunes chart just eleven hours after its release.
With his current single – “Gbe Seyin” featuring raving Afro-House singer – Niniola still burning up the airwaves, Yung6ix has decided to start off the year by letting go of another single off his “High Star” album entitled “Ferragmo (Ankara)”.
Yung6ix is currently on “High Star” album tour which is solely sponsored by Martini. The rapper promises to take his fans on a ride in 2018
Listen Up!
STREAM + DOWNLOAD