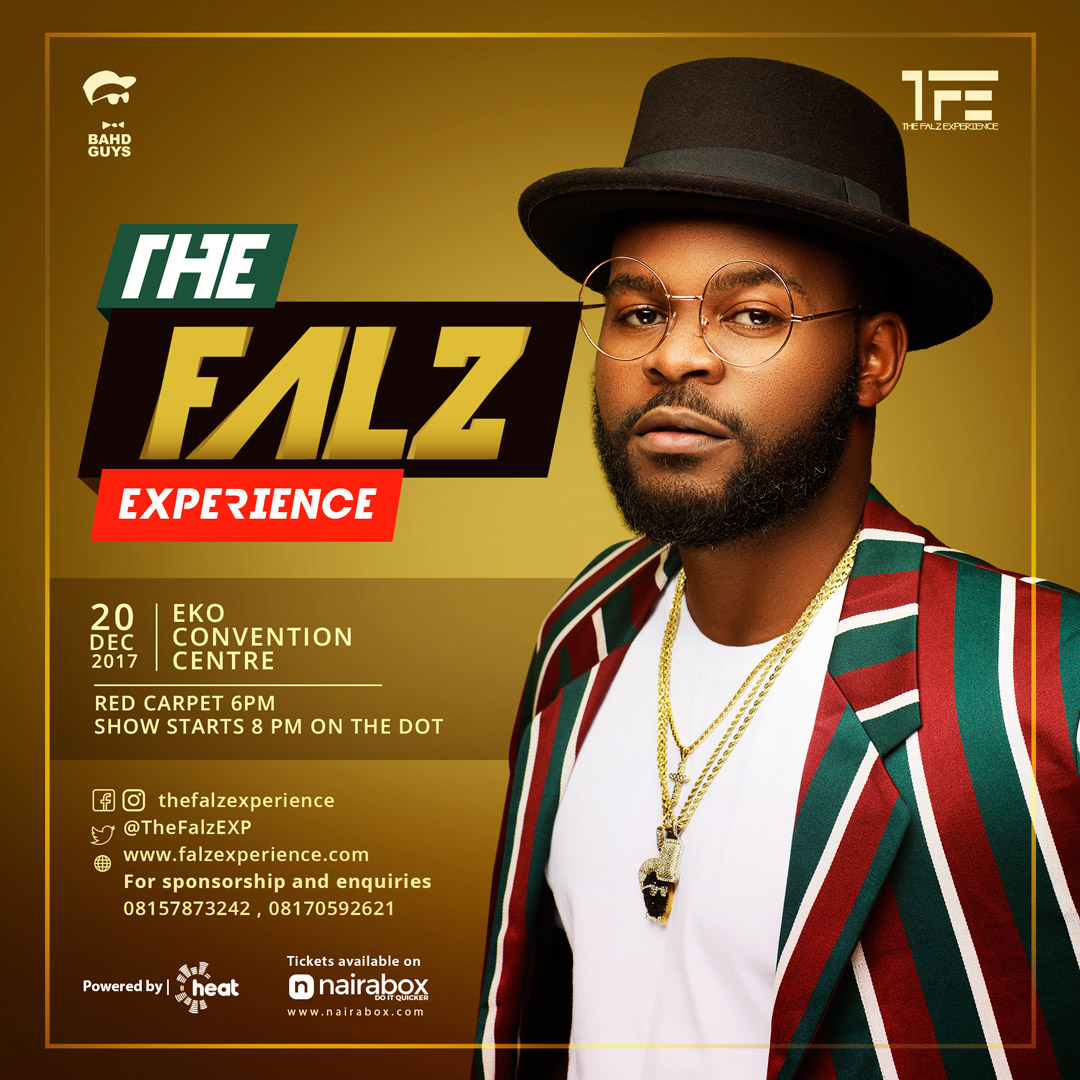 Super-talented Nigerian entertainer, Falz the Bahd Guy is hosting the biggest concert of 2017 titled The Falz Experience and it’s going to be a big deal. This is not because it’s his first but because of the cost of producing the show in entirety which sources have revealed costs a whooping N300 million.
This cost incurred ranges from event production handled by Livespot and Bahd Guys Entertainment, the superfluous venue at Eko Convention Centre, Victoria Island, the cost of A-list artistes billed to perform at the event – Olamide, Davido, Simi, Yemi Alade, Reekado Banks, Reminisce, among others. 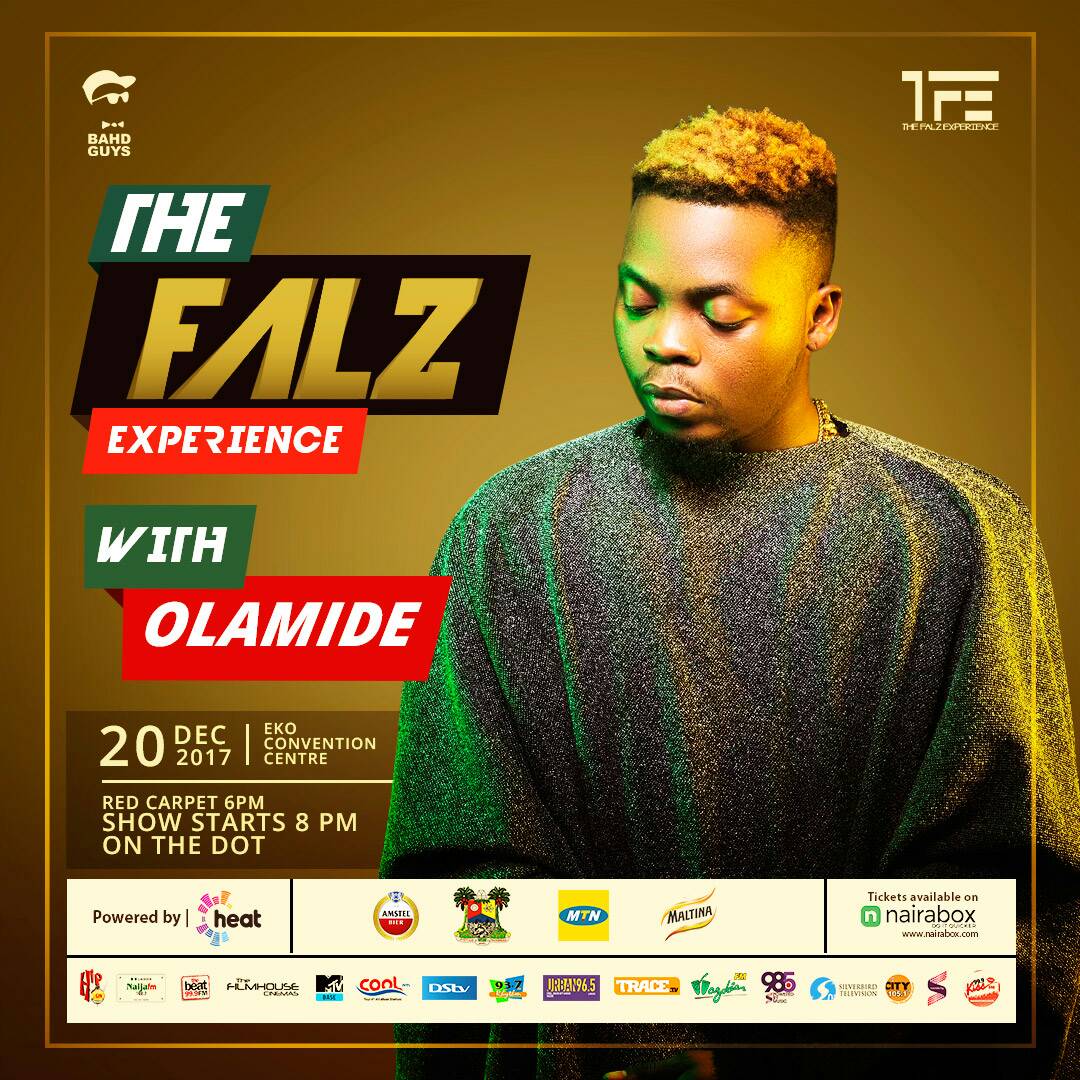 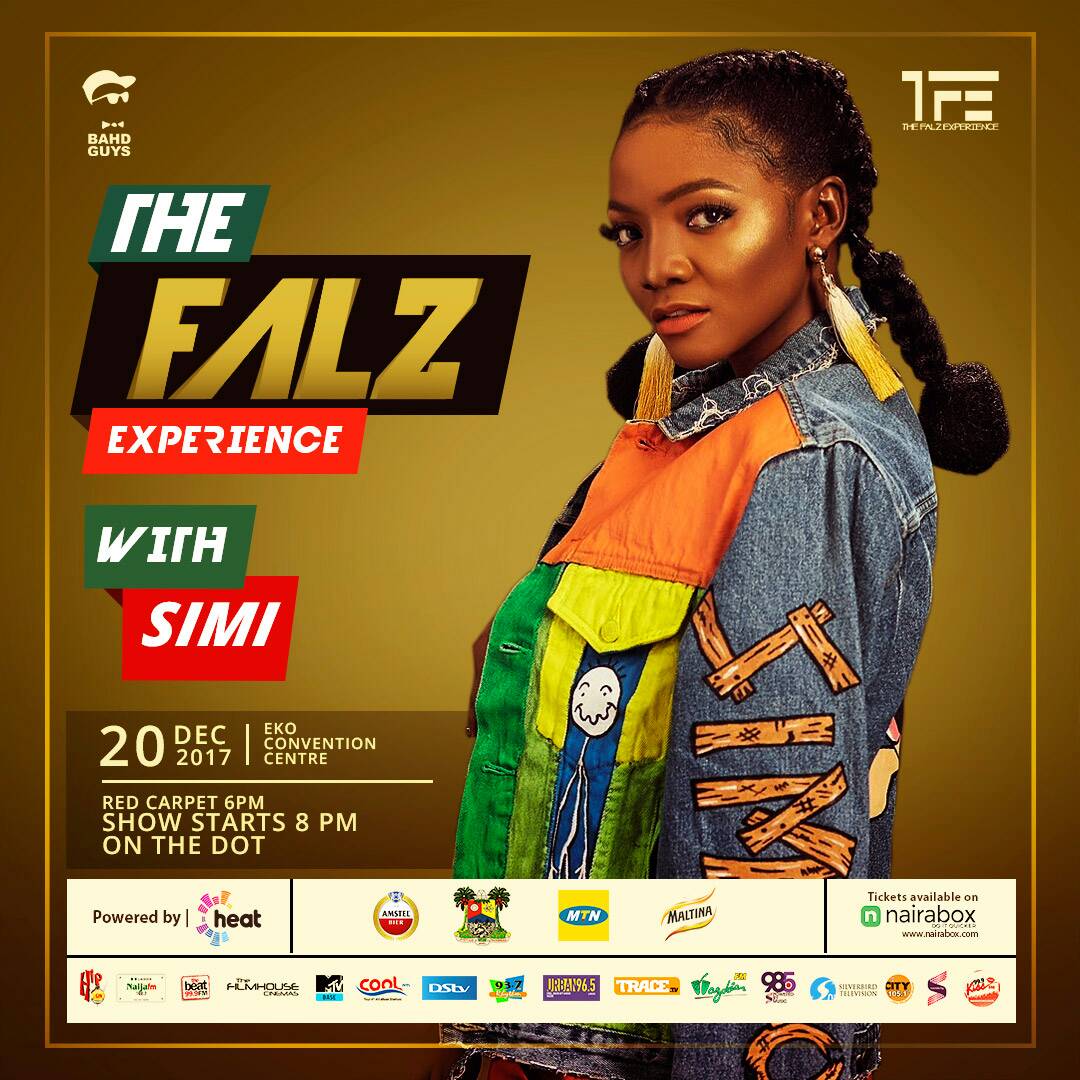 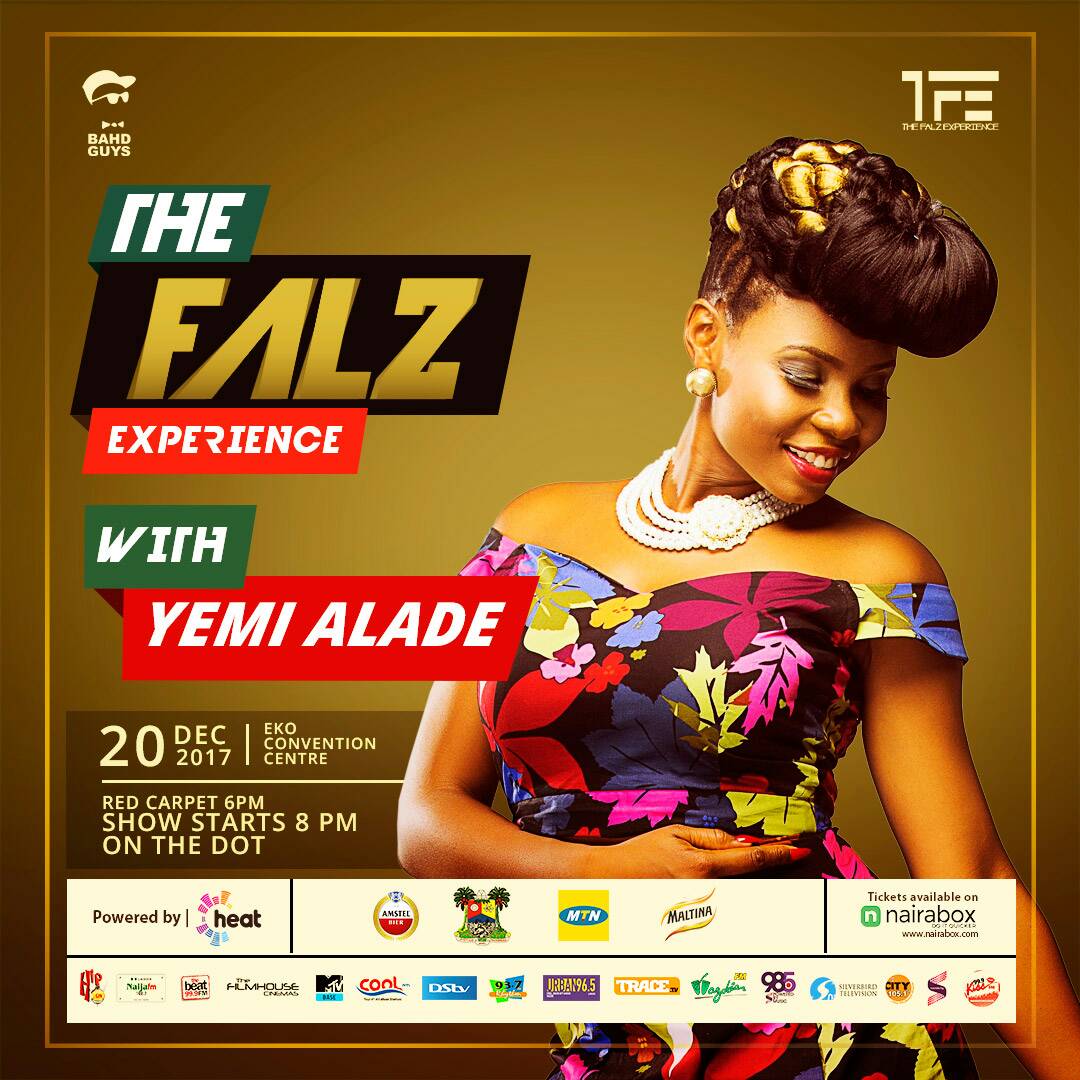 According to LIB, insiders say the lawyer-turned entertainer is funding the big budget event in cash and kind – relying on goodwill of colleagues, securing the support of many media partners, and raising money from many enthusiastic sponsors, including some key Nigerian brands, and individuals.
“All I can say is that this show is costing us a lot of time, energy, planning, goodwill, and of course some good financial resources. At the end of the day, our joy would be to see the fans come out and have an amazing time”, he told us when we pressed him to confirm the figures.

Livespot is renowned for their unusual event ideas such as Darey Art Alade’s Love Like A Movie which was a combination of a music and theatrical concert. It’s a surety that Livespot would not fail to thrill Nigerians at The Falz Experience with world-class audio and visual production.

The cinematic music show set to hold on Wednesday, December 20 has been described as an exceptional and spellbinding spectacle which is taking Nigeria by storm and will reset the standards of music concerts in the country.

Amongst his peers however, Falz is specially advantaged due to the fact that he is almost as well known for his music success as he is for comic performances and acting, which has seen him build up a following of over 3 million on social media, and got him major Nollywood film roles, that have earned him a well respected pan-African acting award, Best in a Comedy Series/ Movie for the 2016 Africa Magic Viewers’ Choice Awards (AMVCA).

This multiplicity of Falz’s talent – in music, acting and comedy, plus the ambitious nature of a larger than life production for The Falz Experience is expected to attract thousands of entertainment fans to Eko Convention Centre at Victoria Island on Wednesday, December 20. It also provides an understandable explanation for the huge budget attributed to the event’s planning and execution.
Culled from LIB

VIDEO: Omawumi On The Seat With Trace Urban