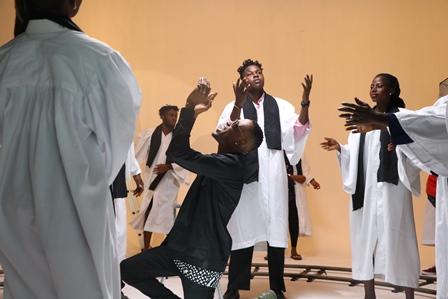 Singer Mr. 2Kay has released behind the scene photos from the video shoot of his latest song “Pray For Me.” The video which was shot by Clarence Peters
The video for “Pray For Me” is captivating as Clarence visually translates the song in monochrome (black and white).
You may recall that the song “Pray For Me” was recorded and scheduled for a late November release along with Mr. 2Kay’s forthcoming album but October 22 attack at Eko Hotel disrupted the plans, hence the need to push the album release to a later date.
“Pray for Me” BTS photos are credited to Shola Animashaun Photography for Grafton Records. The video will be made available online very soon. 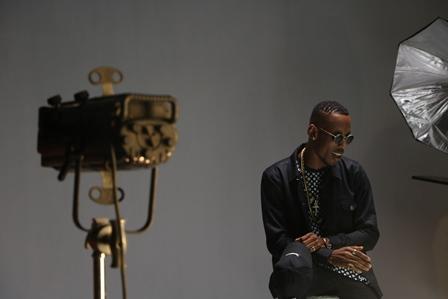 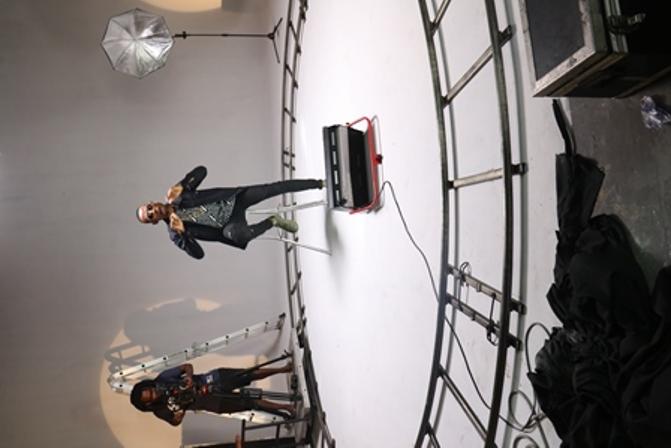 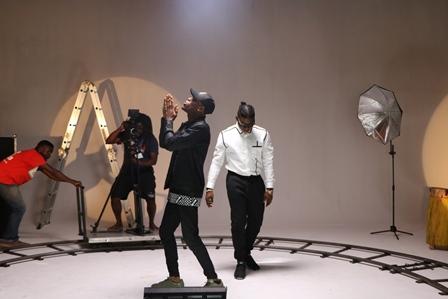 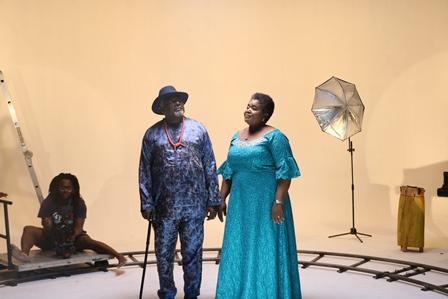 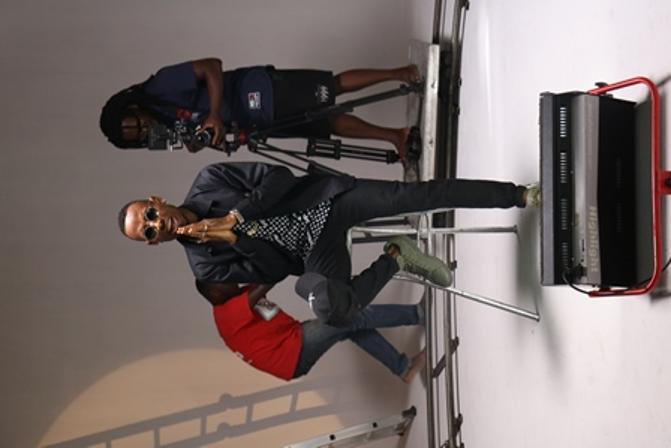 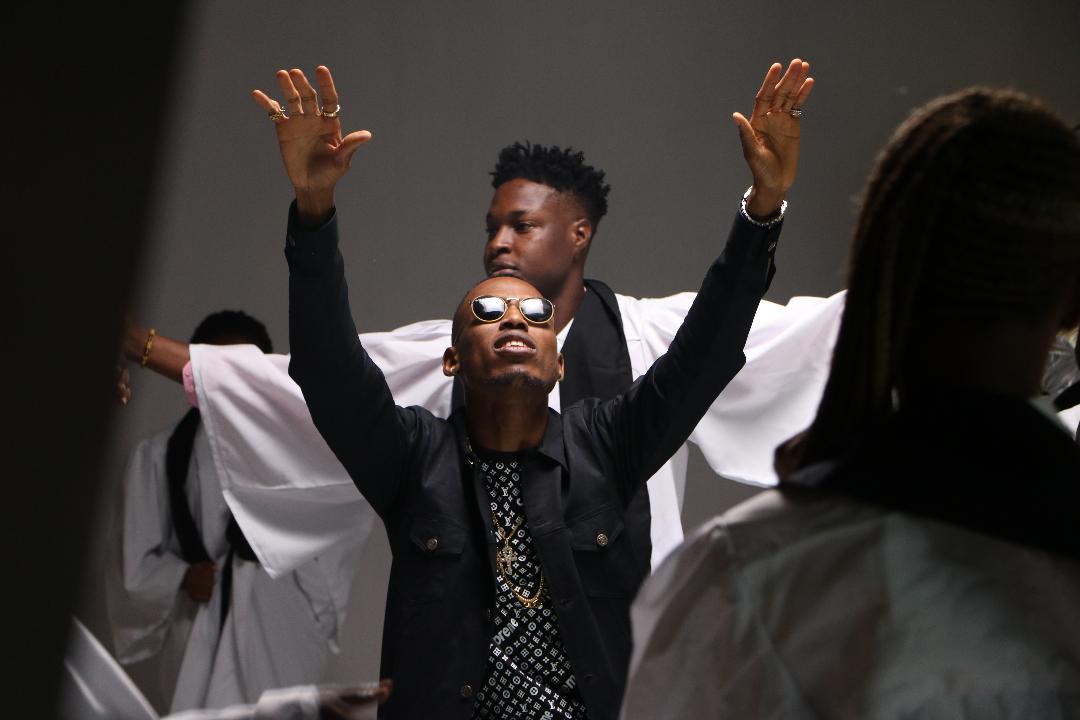 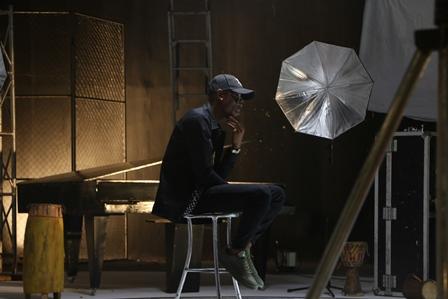 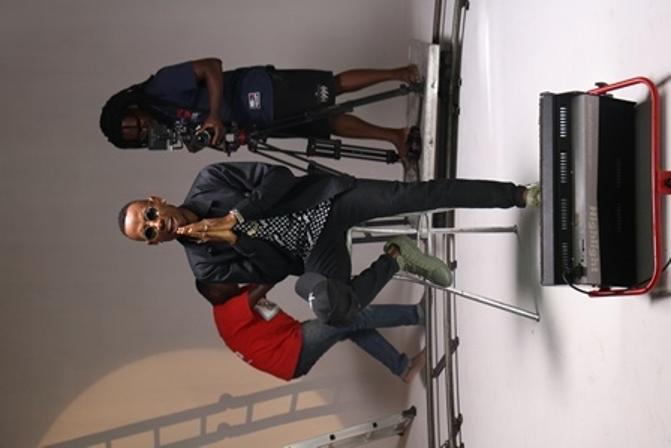 Stream the BTS Video below